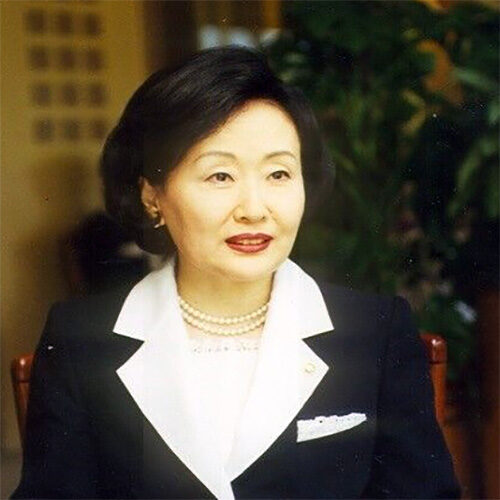 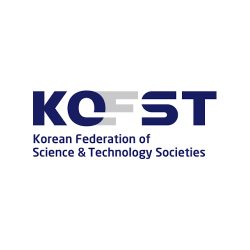 Dr. Kim Myung Ja currently serves as the President of the Korean Federation of Science and Technology Societies, the Chairperson of the Korean Academy of Environment Science (KAES), and the International Advisory Panel (IAP) of the Asian Infrastructure Investment Bank (AIIB).

She is also serving a board member or a special advisor to about thirty private and public institutions, such as the Korean Academy of Science and Technology (KAST), Asan Social Welfare Foundation, UN Sustainable Development Solutions Korea Network (SDSN Korea), the Korean Business Council on Sustainable Development (KBCSD), and the Alumni Association of Seoul National University. In recent years, she served as the Vice-president of Community Chest of Korea (2015-2018), the Chairperson of the Green Korea 21 Forum (2008-2017), and Visiting Distinguished Professor at KAIST (2008-2016).

From 2004 to 2008, she served as the Member of the National Assembly (2004-2008) sitting on the Defense Committee as Vice-chairperson and also as Chairperson of the Ethics Committee of the National Assembly. Prior to her election as the lawmaker, Dr. Kim has served as the Minister of Environment (1999-2003) to become the longest serving female minister in the constitutional history of Korea. Under her leadership, the Ministry of Environment was decorated with the Excellence in Government Administration Award for two consecutive years (2001, 2002).

Previously, Dr. Kim had been in academia for three decades as a professor of chemistry and history of science and was awarded the Presidential Award for the Advancement of Science and Technology (1994). Her numerous scientific publications include the Korean translation of “The Structure of Scientific Revolutions” by Thomas S. Kuhn, and “Entropy”; and published “Science and Modern Society”, “The Oriental and Occidental Tradition of Science and Environmental Movement” and many others. Dr. Kim holds a B.S. in Chemistry from Seoul National University (’66) and a Ph.D. from the University of Virginia (’71). Her numerous awards include the Presidential High Decoration of `Changjo-jang' in Science and Technology(2015. 4), Seoul National University’s Proud Alumni Award(2015. 10), Blue Stripes Order of Service Merit(2004. 4).

Myung Ja is Participating in these Events