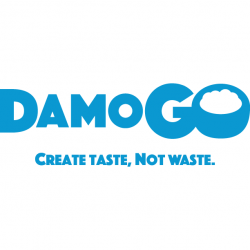 Lin Hwang has over 13 years of experience in all levels of the food industry - in seafood manufacturing, distribution, export, and international trade and development. He also exclusively imported the American restaurant franchise, The Halal Guys into South Korea.

He was awarded Small Business exporter of the Year in 2011 in the State of Maryland and was also invited on and was part of an impressive delegation of CEO’s of corporations with former U.S. Presidential candidate Martin O'Malley to China, Korea, and Vietnam to promote investment in the state and to promote U.S. goods and services.

Lin is Participating in these Events