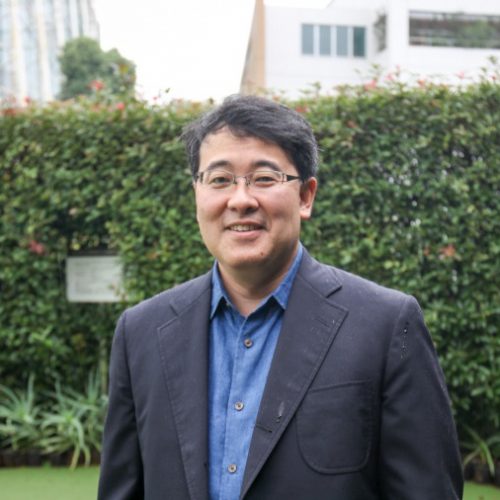 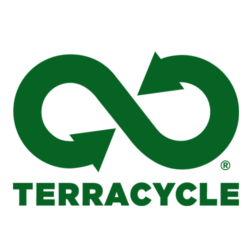 Eric has worked in sustainability for 10 years, starting as a volunteer in 2008 with Carbon Fee Consulting in Japan. He co-founded a non-profit project, Ocean Green Association, in 2009, to study means to lower coastal water temperatures after seeing the impact on coastal ecology and bleaching of coral reefs in Japan. Starting work with TerraCycle in 2013, he officially launched the company in Asia starting in Japan in January 2014 and subsequently became Asia Pacific Regional Manager in 2016. Opened TerraCycle in China in the Fall of 2016 and TerraCycle Korea in the Fall of 2017, where they currently operate oral care, hair care, air care and other recycling programs. Previously, he did 3 years of post-graduate work at the University of Tokyo Graduate School of Law and Politics, as Legal Counsel for Morgan Stanley and Deutsche Bank, and as an investment banker for a decade.

Eric will be giving us an insight into the LOOP programme currently trialling in Europe and North America.
What are the critical success factors, how is the impact measured and what are the timeframes for global adoption?

Eric is Participating in these Events