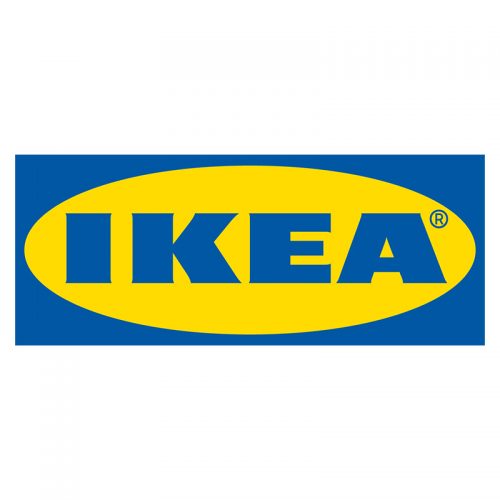 IKEA, owned and operated by INGKA Group under the Inter IKEA Systems B.V., entered the Korean market in 2014 with the opening of IKEA Gwangmyeong. Since then, IKEA Korea has opened its second store in Goyang in 2017 and held a groundbreaking ceremony for IKEA Giheung and IKEA Dongbusan, while launching its e-commerce channel in 2018, in efforts to expand its touchpoints and become a truly multi-channel retailer reaching the many people. Before each store opening, IKEA conducts a wide range of research and home visits to understand people’s life at home in each respective area. Based on its vision “to create a better everyday life for the many people,” IKEA enables and inspires the many people in Korea to love their homes through home furnishing. As a humanistic company and good neighbour, IKEA also aims to become a great place to work for its co-workers while creating a positive impact in the local community. 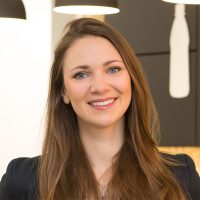 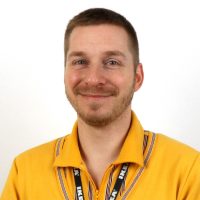